Players harvest building materials from the game’s natural resources to form shelters and safe houses using sand, rock and wood. But these simple structures soon give way to towers, mansions, villages and even complex water systems like fountains and modes to accent an intricate villa or to protect a vulnerable castle.

In November 2011, Minecraft pervaded desktop computers, Google and Apple smartphones/tablets, and platforms like Microsoft’s Xbox. Now, teacher’s use Minecraft around the world to educate students.

Monica Ekman, a teacher at the Viktor Rydberg School in Stockholm, Sweden, made Minecraft compulsory for her 13-year-old students. She said that they “learn about city planning, environmental issues, getting things done, and even how to plan for the future.”

In Australia, a history teacher set up “quest missions” where students roamed and explored ancient worlds.

In Denmark, an English-language teacher allowed students to play Minecraft collectively so long as they communicated in English.

In California, a science teacher set up experiments to teach students about gravity.

“Minecraft is being used to educate children on everything from science to city planning to speaking a new language,” said Joel Levin, a private school teacher in New York and education director at TeacherGaming. TeacherGaming runs MinecraftEdu that helps teachers use the game with students. Levin bills himself as “The Minecraft Teacher”

With kids wrought on Facebook and other social networks, “students are having some ugly experiences…without an understanding of how to interact with people online. With Minecraft,” Levin says, students develop “that understanding at a very early age.”

Eric Klopfer, a professor and the director of the Massachusetts Institute of Technology’s Scheller Teacher Education Program, said that Minecraft can help monitor behaviour. Even in a virtual context – destroying someone’s Minecraft house, or calling them a bad name – we can understand that some actions are unethical. The virtual world does not have to dismiss inappropriate behaviour.

“In many ways,” Klopfer said, “it’s like a digital version of Lego.”

Dr. Sara Grimes, an Assistant Professor in the Faculty of Information and expert in children’s media culture at the University of Toronto, has looked intently on the Minecraft phenomenon.

The game provides endless fodder for academic inquiry, she says.

Minecraft offers an invitation for creativity, for customization and to engage on a level that is accessible. This creative element attracted Grime’s own research attention. Short of rule-free, creative thinking, Grimes says, it fosters healthy cooperation.

“This is a huge departure,” says Grimes, “not only from previous games, but previous toys and objects that were given to kids to play. Kids always make their own games in backyards and in schoolyards. And now they have an opportunity to make those games part of their shared culture.”

His eight-year-old son’s elaborate Minecraft amusements park inspired Robert Simon, literacy expert at Uoft’s Ontario Institute for Studies in Education. He says that Minecraft holds some obvious advantages over traditional blackboard instruction, which can be “dry as chalk for kids.”

Simon says that if you ask educators and teachers what their biggest challenge is with students it is how to engage them. “How do I motivate them?”

In an industry swamped by moral panic among parents and teachers concerned that games ferment violence and stunt mental growth, is Minecraft a benign solution?

“One of the problems with schooling is how we come to know and recognize what schooling is.” 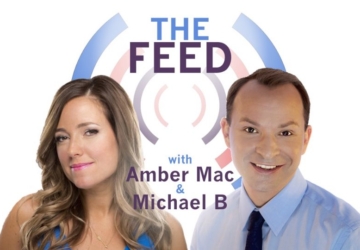 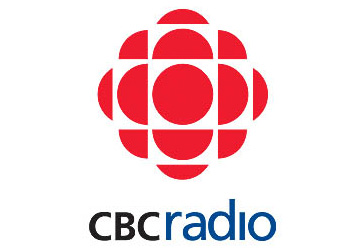 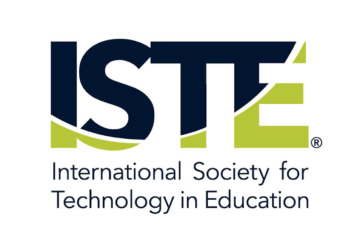 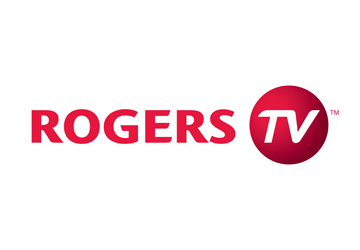 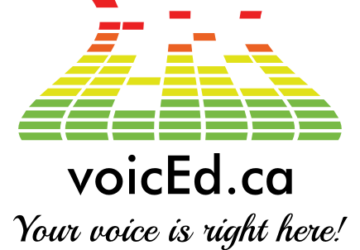 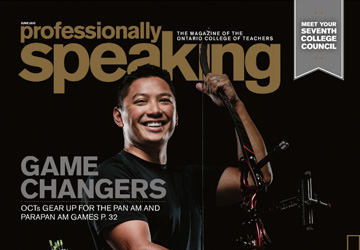 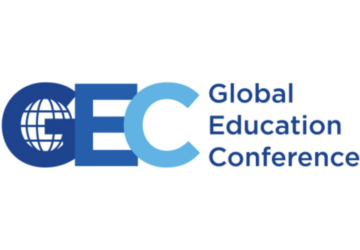 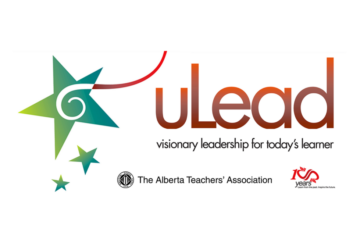 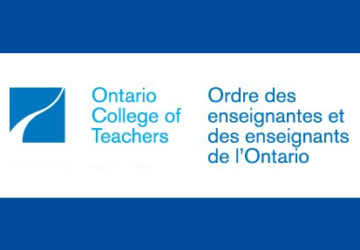 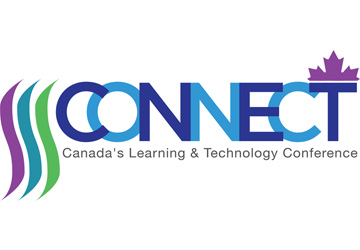 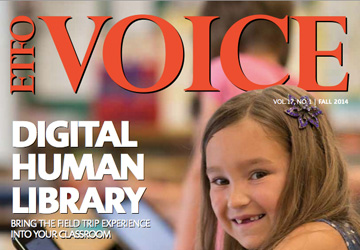 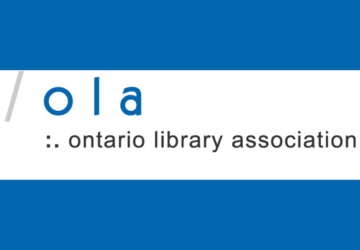 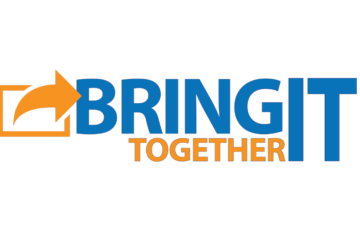 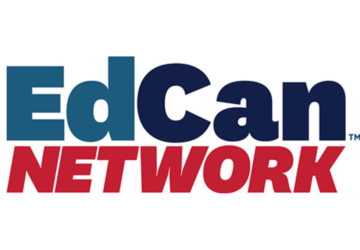 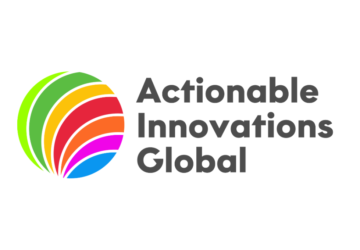 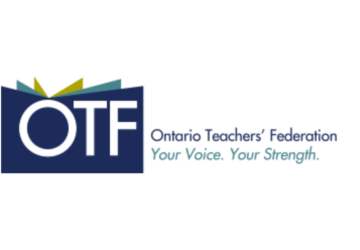 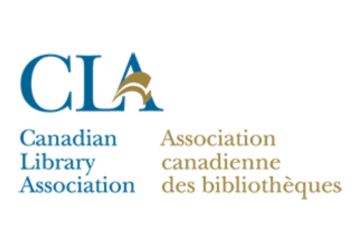