What is a virtual tour (VT)?

Virtual tours are the simulation of an existing location with the help of sequential videos or still images. Other multimedia elements like music, sound effects, floor plans, etc., could also be used. They help in recreating a realistic representation of reality. Virtual tours help in presenting views to inaccessible areas and provide an interesting and excellent alternative to fieldwork when expenses, time or logistics are a barrier.

What is virtual reality (VR)?

Virtual Reality (VR) is a 3D computer generated ‘virtual’ environment that users explore and interact with in an immersive way. The feeling of being present in these environments requires the use of a VR headset. Some examples include: Oculus Rift, Samsung Gear VR,  HTC Vive, Google Daydream View, or Google Cardboard.

While immersing yourself in VR requires a headset, the foundational component of all virtual reality is 360° video, which means that dHL tours can be navigated on desktop computers or mobile devices.

While the term virtual reality may be used to describe different types of immersive or altered reality experiences, it is not the same as augmented reality.

Note: 360° captures are not VR. However, 360-degree captures are used in VR so users can view 360° content within a VR headset. With 360-degree content, users are not fully immersed because they can look up, down, and around, but not move forward like they can in VR. 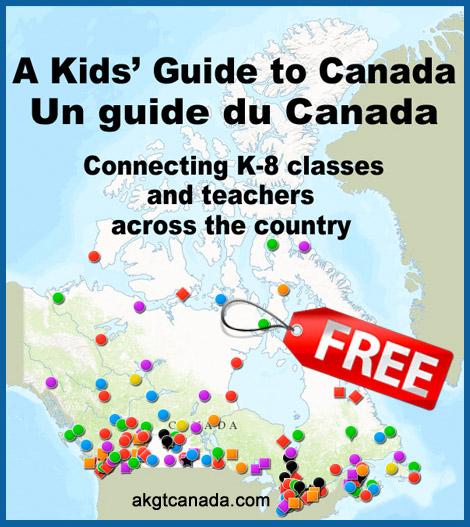 Log in and connect with Canadian Teachers across the country with A Kids' Guide to Canada - Un guide du Canada!